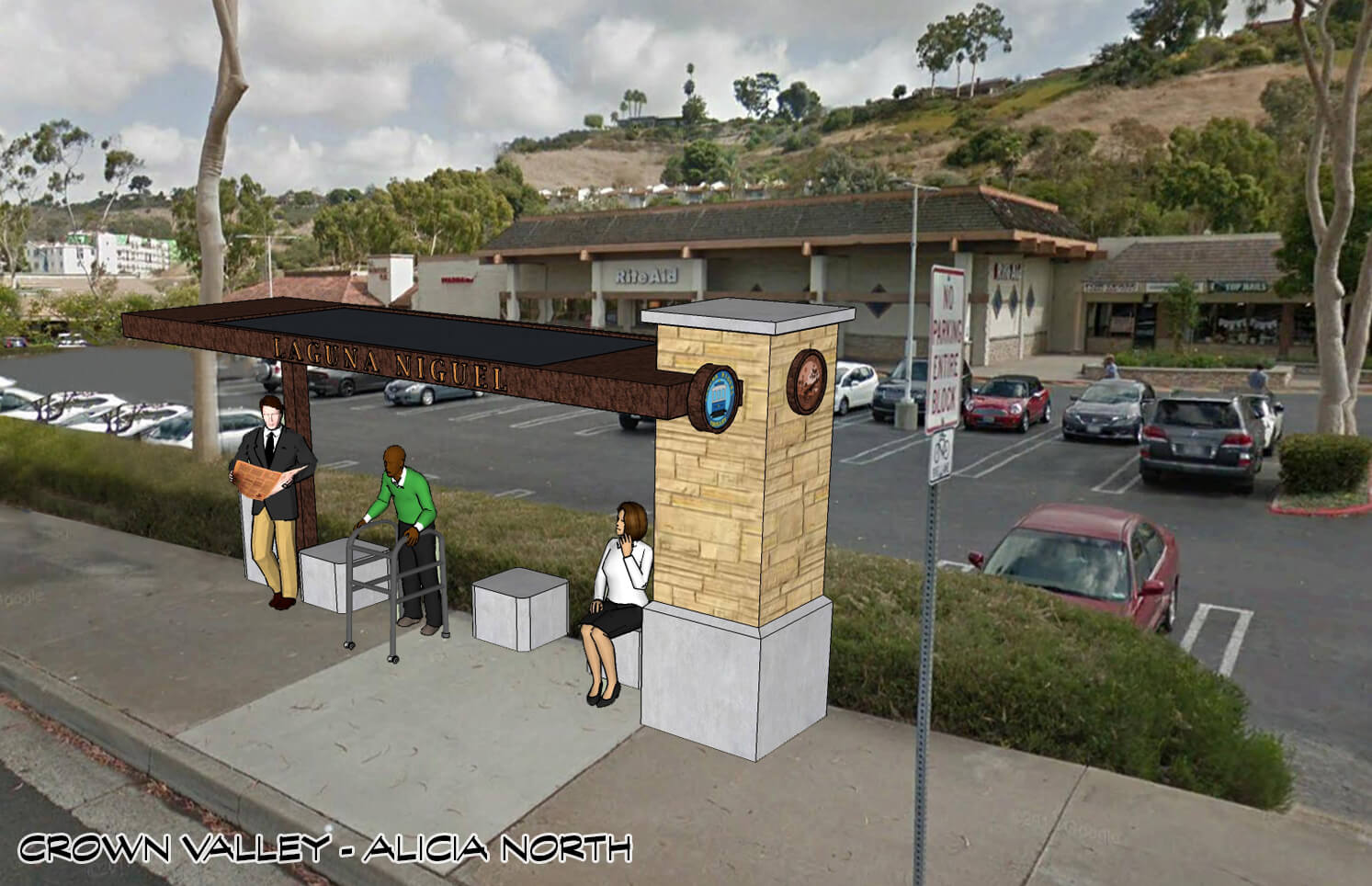 Streetscape improvements on Harbor Boulevard provide for both hardscape and softscape elements within the project right-of-ways.…