The design process included a stakeholder workshop to solicit design input and to build consensus among the interested groups to include the Convention Center staff, Visitor and Convention Bureau, various City Departments, major Hotel/Restaurants, and Bus and Taxi Service companies. 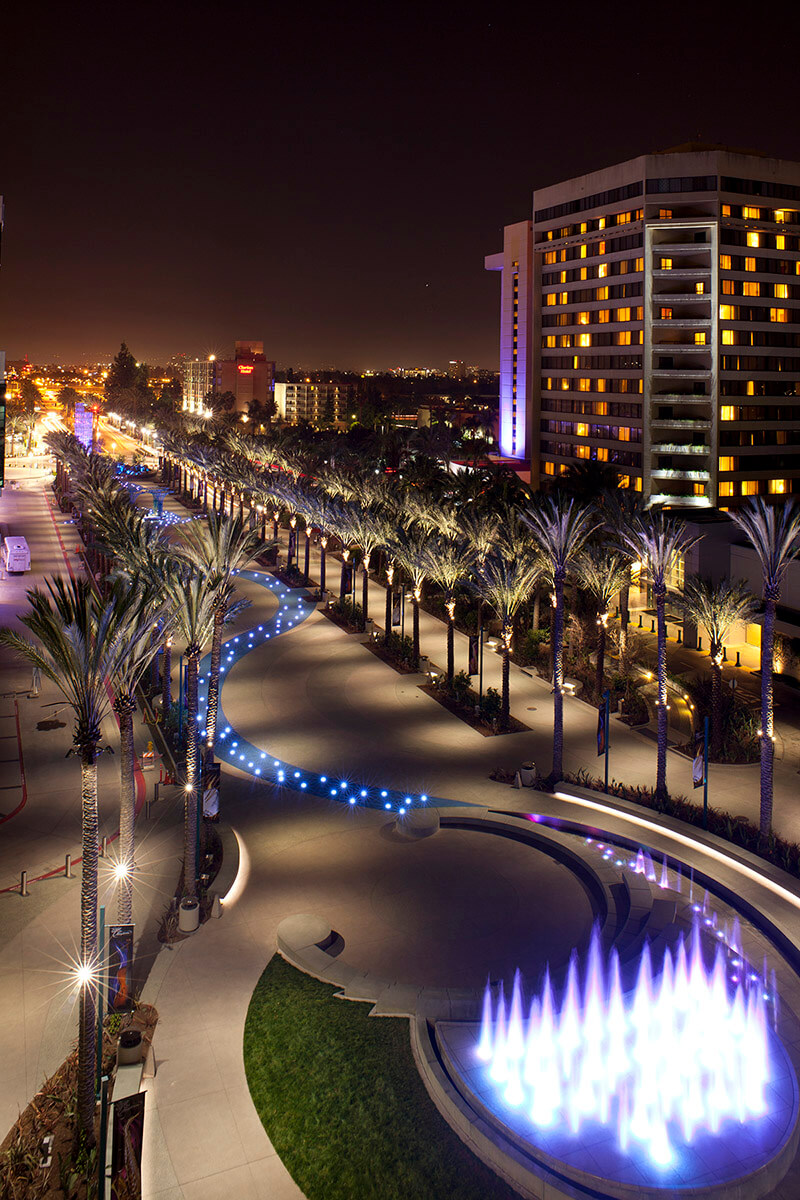 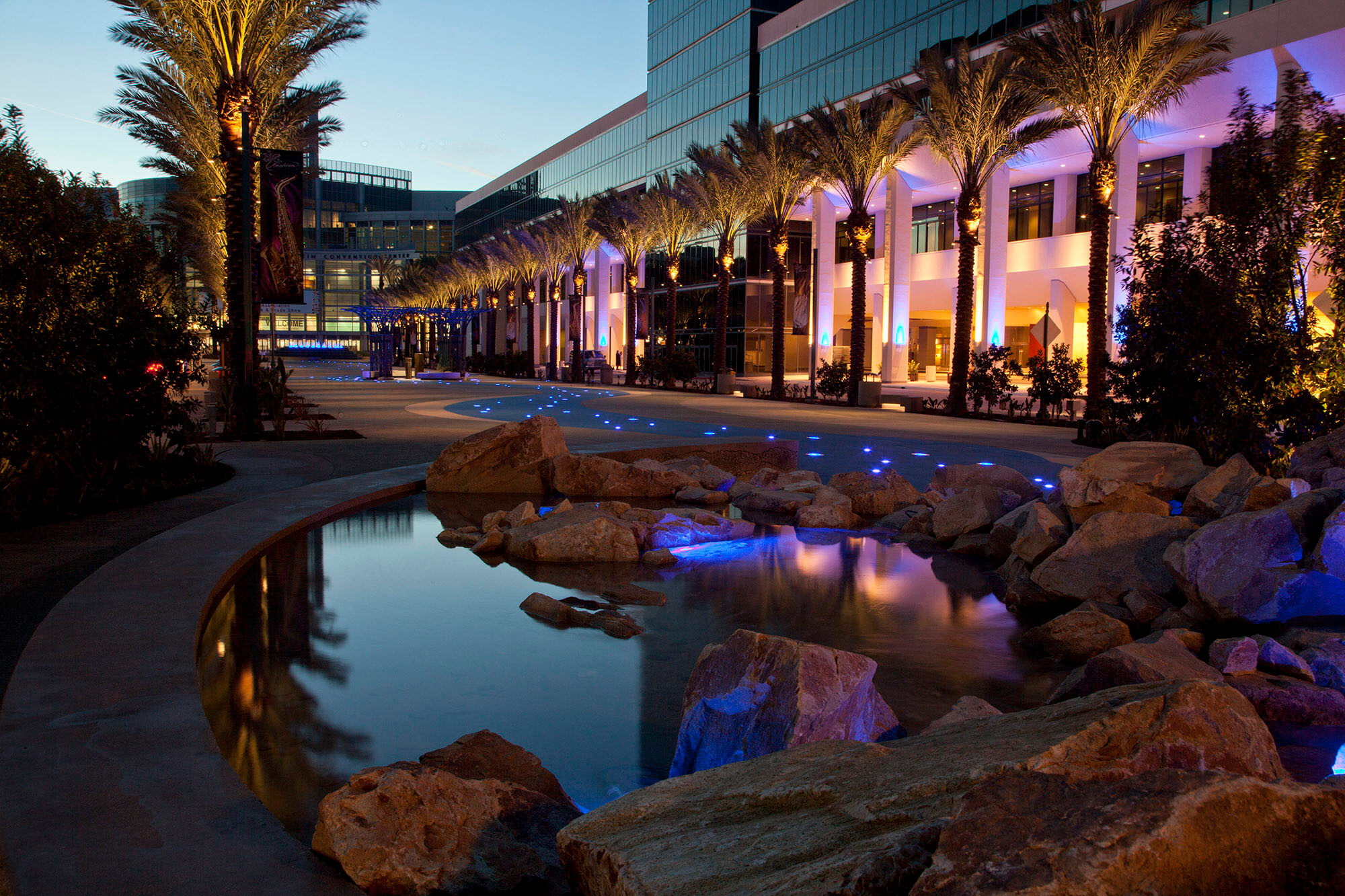 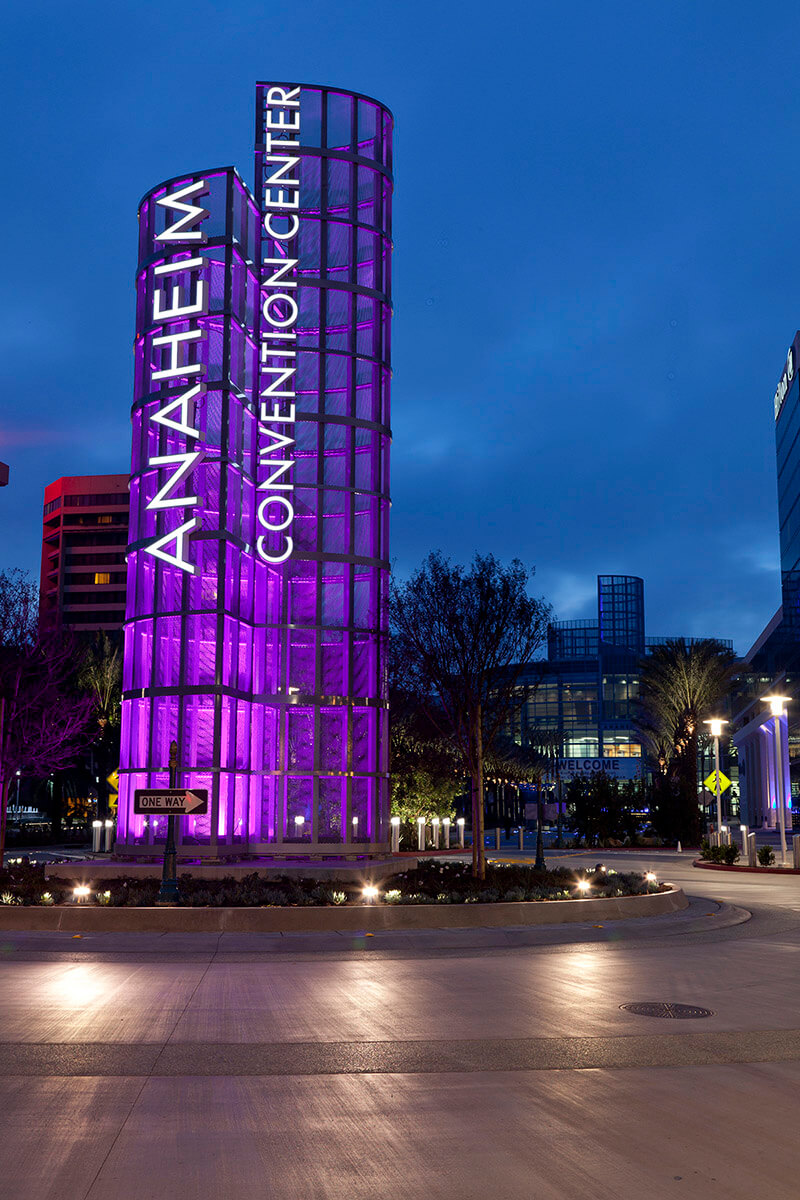 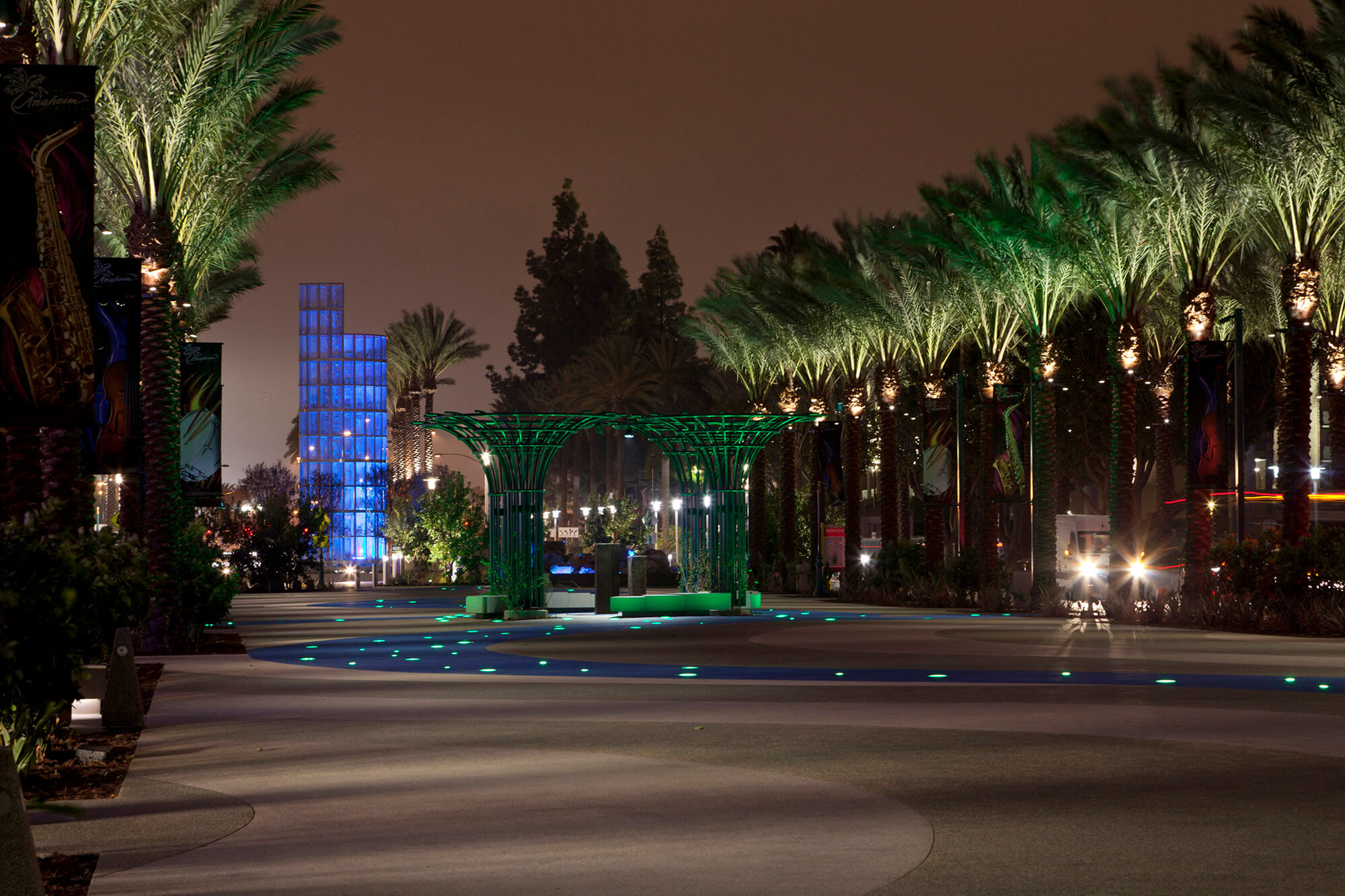 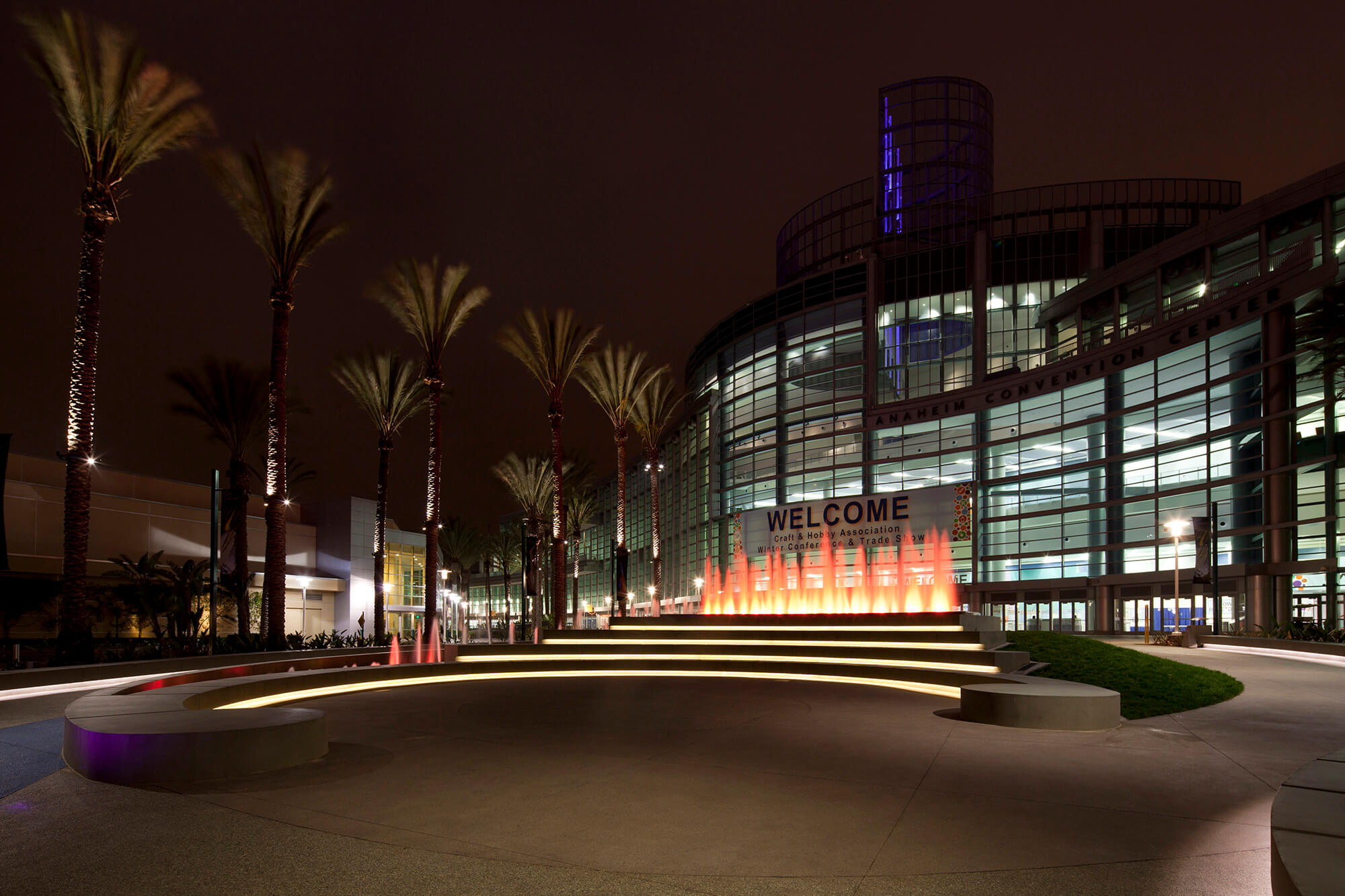 The improvements serve the entire community of Mission Viejo with its use of unique paving materials, seating alcoves and seat…

The Anaheim Convention Center Arena Plaza Project is located within the City’s designated resort area, which has gone through a…