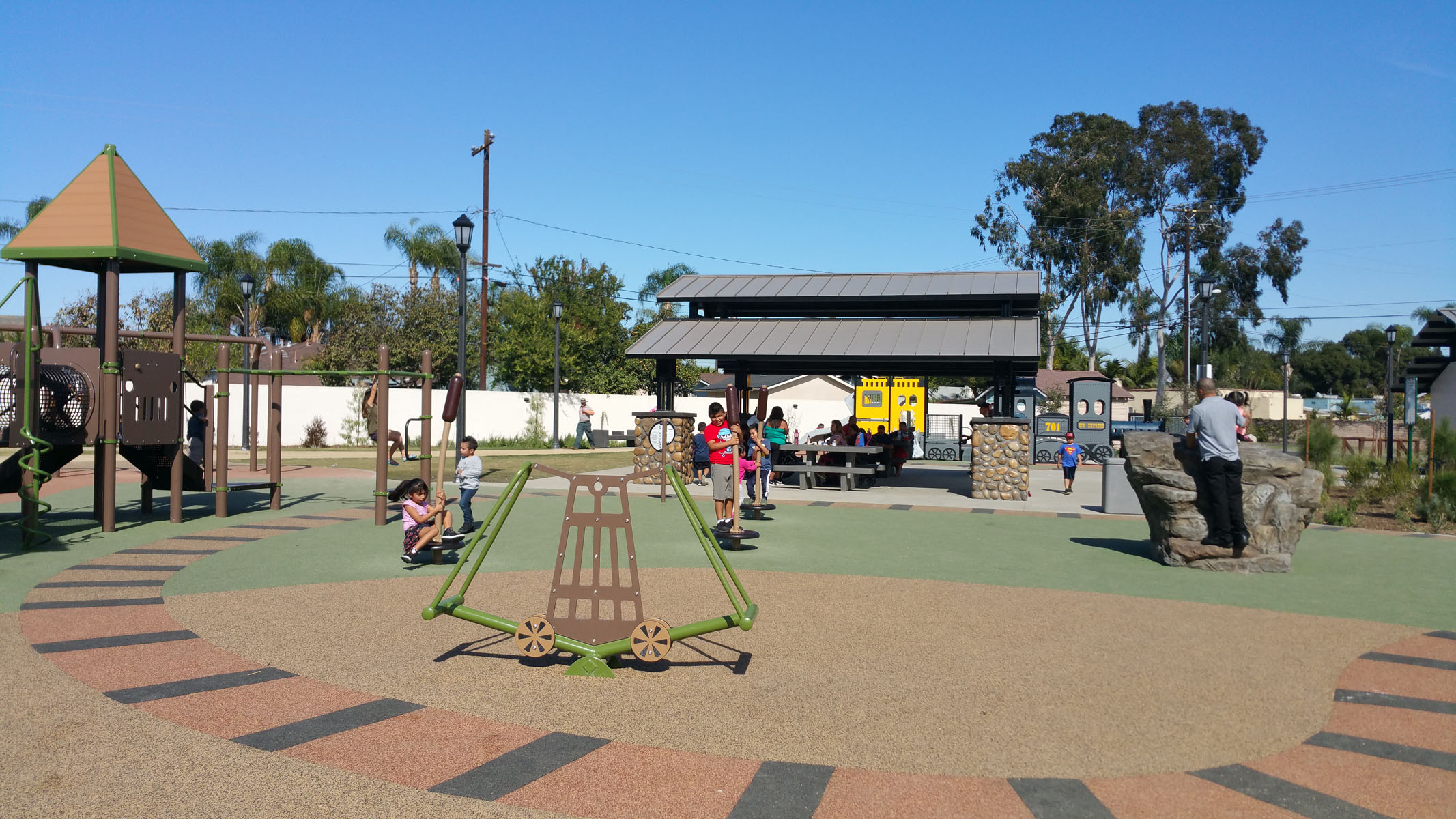 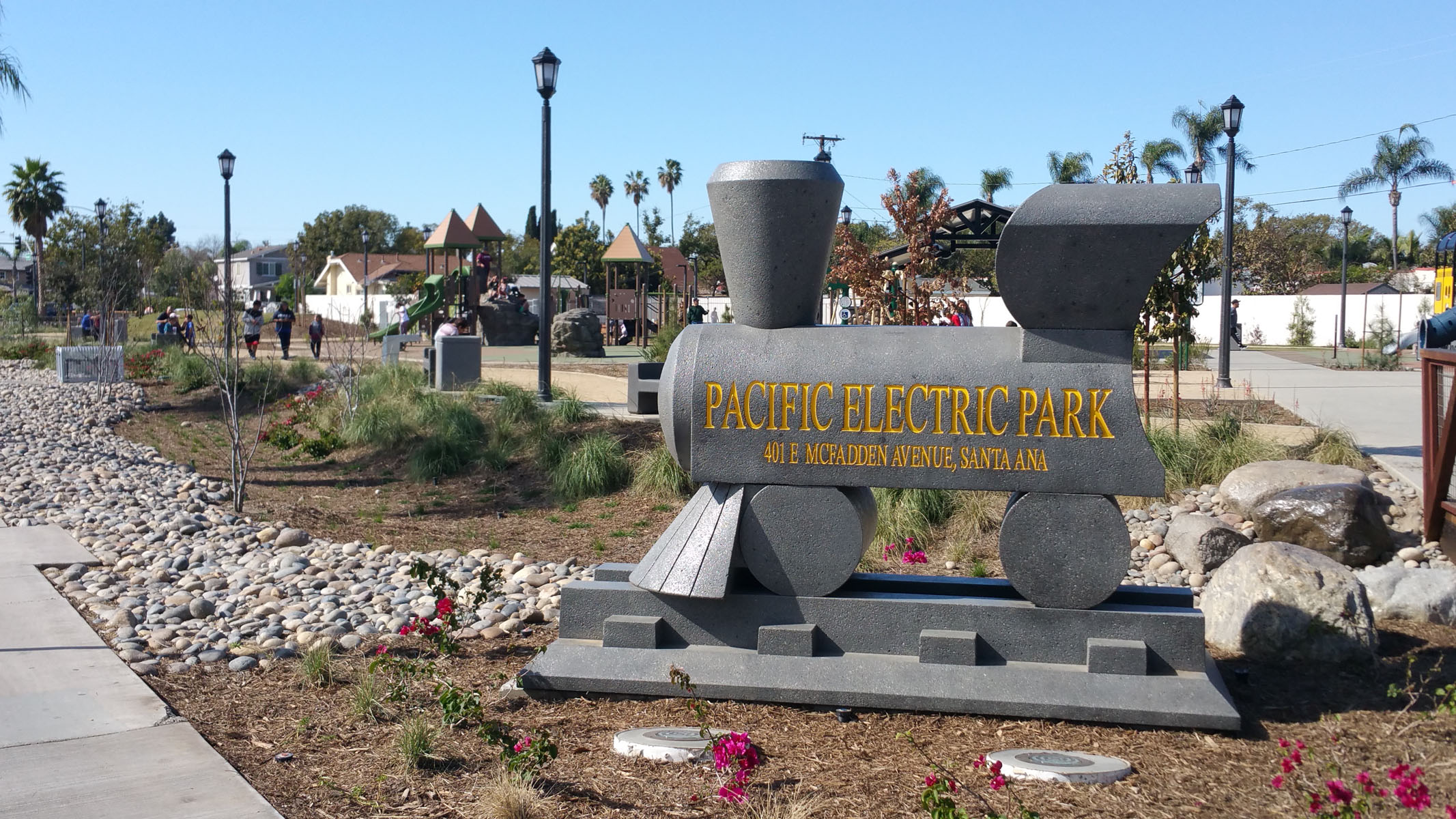 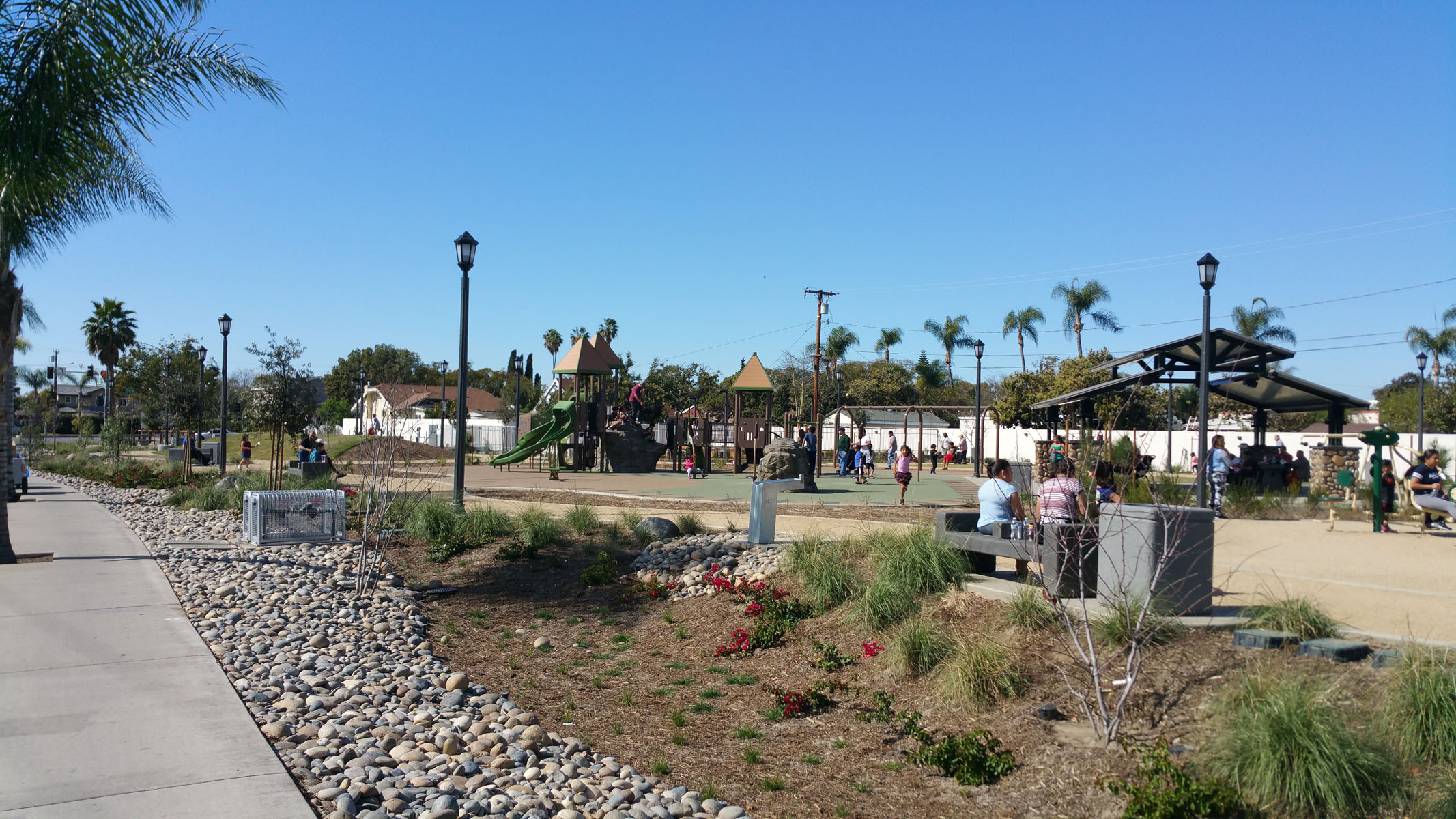 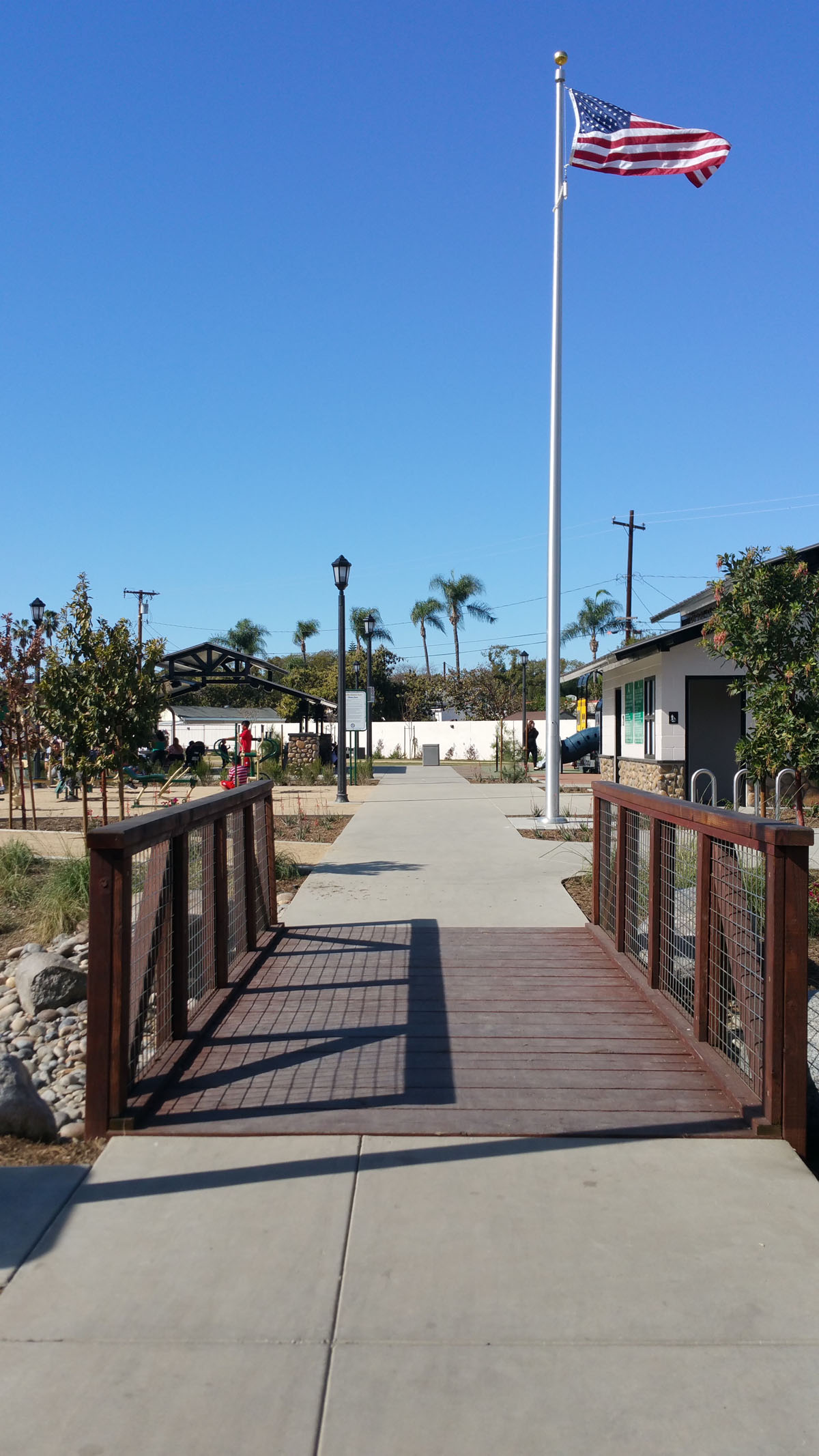 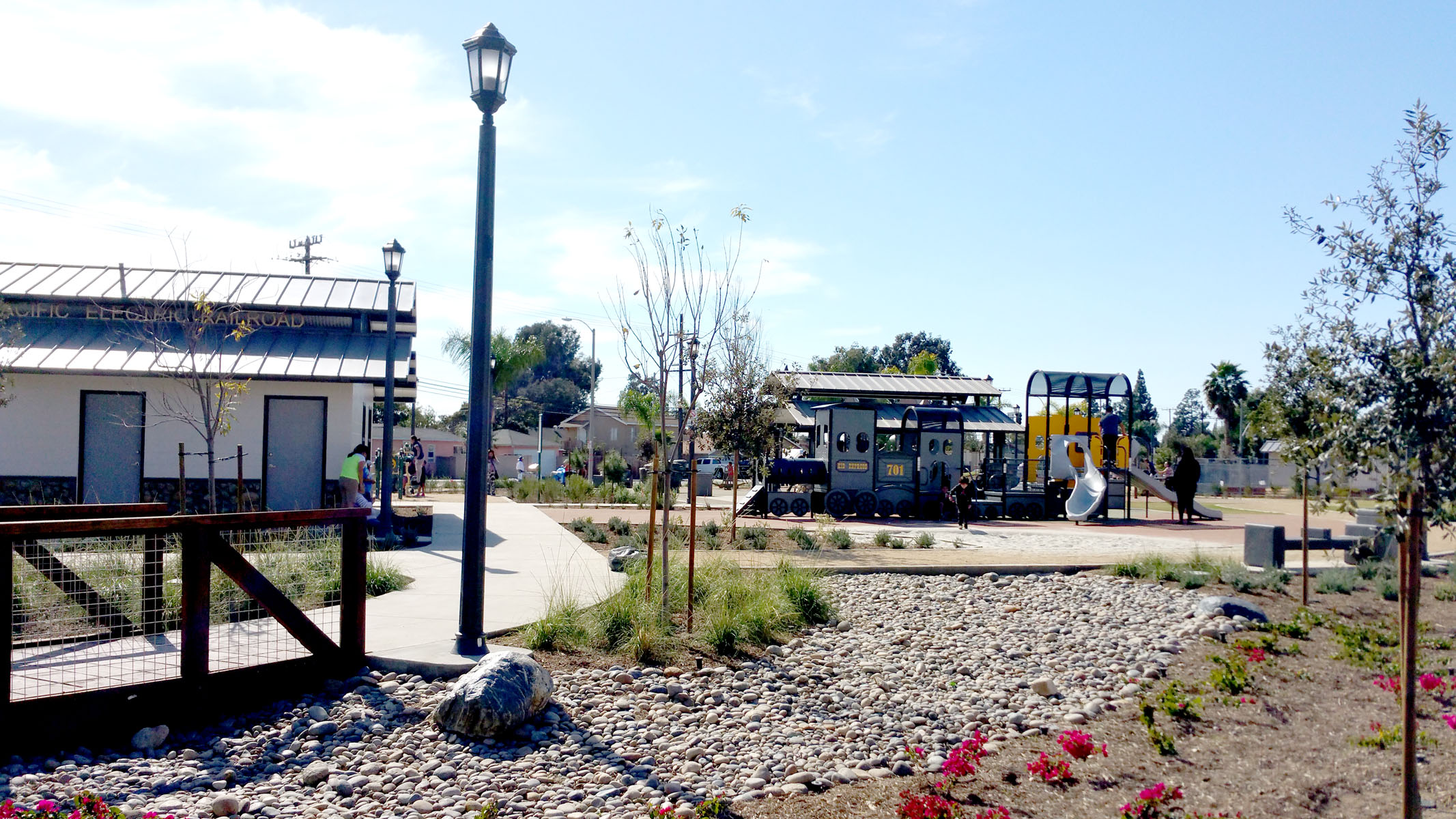 Lynwood Meadows Park is a popular 2.5-acre neighborhood park situated between an established residential community and an industrial use property.…

The 17-acre Citrus Ranch Park is home to one of the last remaining citrus orchards in Orange County, and is…