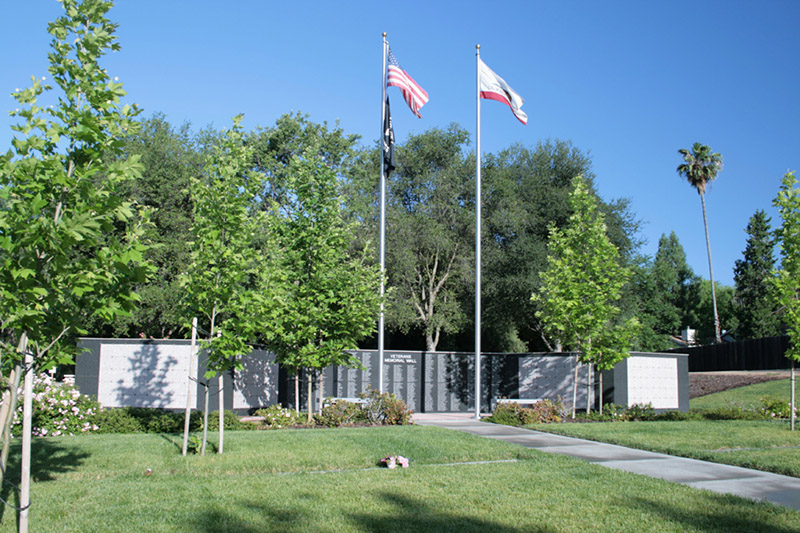 Sonoma’s cemeteries date back to the 1840’s when General Vallejo deeded the land for specific use as cemeteries. Since then,…